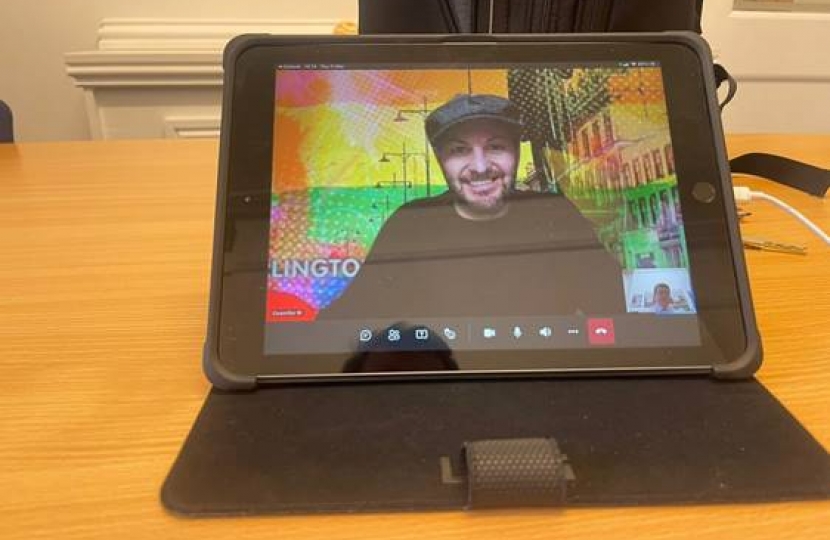 Following the meeting councillors wrote to Peter Gibson to reiterate their concerns. Copies of the correspondence between Cllr Darrien Wright and Peter Gibson MP are attached for reference.

Peter was disappointed that he wasn’t selected to speak in the debate but during the debate his colleague Elliott Colburn, MP for Carshalton and Wallington, noted the work that Peter has done so far on this important issue.

Peter Gibson, Member of Parliament for Darlington, said: “I take this issue very seriously and I know that my colleagues in the Equalities Office remain committed to tackling conversion therapy in the UK.

“Being lesbian, gay or bisexual is not an illness to be treated or cured and I have raised my concerns on conversion therapy on a number of occasions in Parliament, including directly with the Prime Minister.”