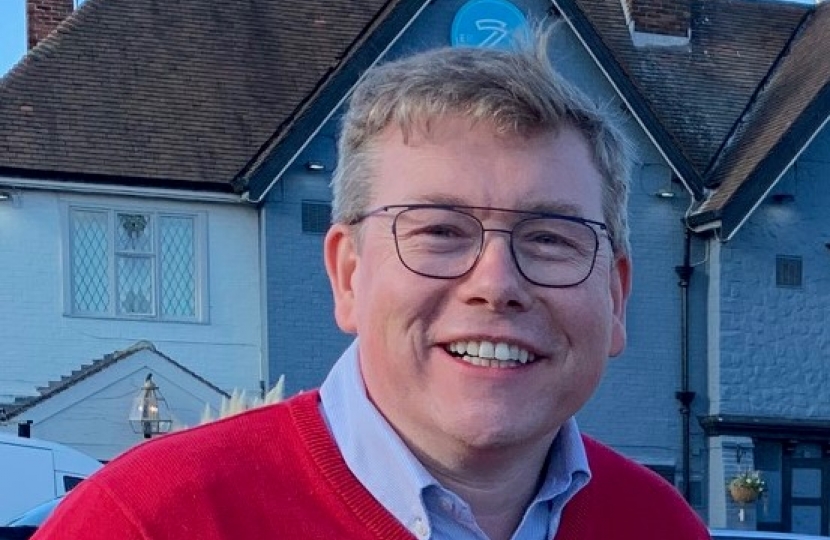 It is interesting to see the current MP for Darlington featuring heavily in today’s edition following her appearance at an event in town at the weekend organised by Tees 4 Europe.

Darlington is a constituency that voted 56% to leave the European Union. The current MP for Darlington has repeatedly said that she will respect the result of that referendum. It is a fact that she did vote to trigger Article 50. However in every other vote to facilitate our exit from Europe she has voted against doing so. She is a senior member of the Labour Party, a party which has failed to have any coherent and consistent policy on Europe for many months.  The Labour party indecision, as to whether to back another referendum or not or whether to back remain were thankfully clarified by Emily Thornberry at the weekend. We now know that Labour will NOT respect the result of the referendum, and will campaign for remain.

The people of Darlington narrowly elected its current MP in the 2017, no doubt in large part due to her manifesto commitment to respect the result of the referendum. It is my view that she is failing to do that. It is my view that Darlington voters deserve an MP who will stand by their word and respect their wishes in a matter upon which they have been specifically consulted. I believe Darlington deserves a better MP.

Labour always pitied and patronised the North to fit their narrative

Darlington is a historic Market Town, home to just over 100,000 people. The Railways transformed the town and made it what it is today. We are home to George Stephenson's Locomotion No 1 which pulled the first passenger train on the Stockton and Darlington Railway.