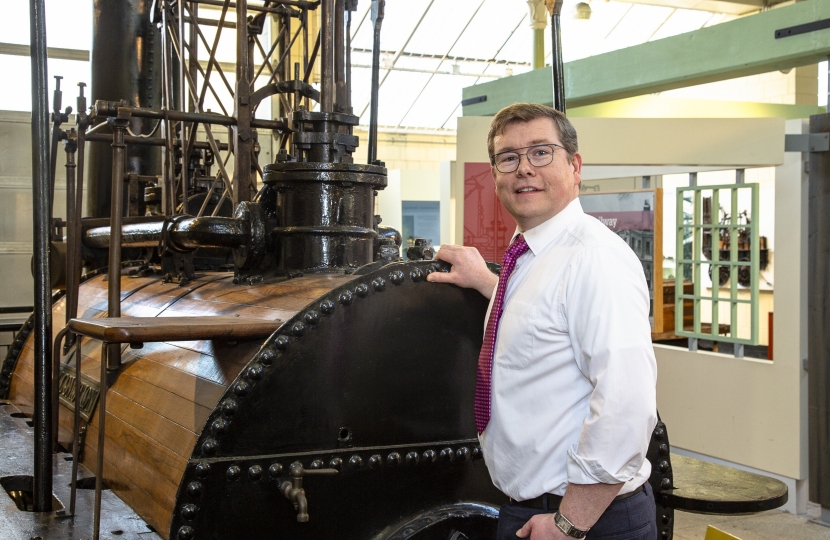 Behind the headlines of the new employment stats out today there is more great news. Every one is a story of someone getting a job and having the pride of earning a living and providing for their family.

These are all great stats but there is more to do and bringing jobs and investment to Darlington will help to ensure that month after month more people are in work.