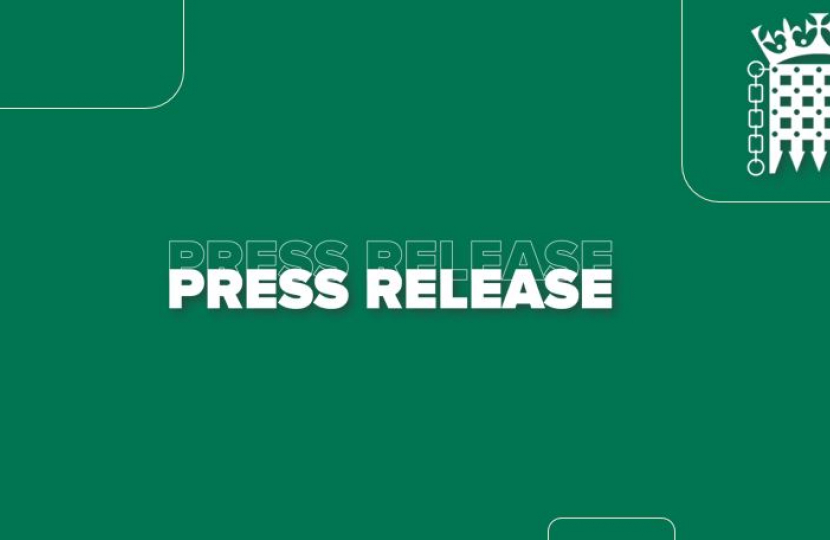 Peter Gibson MP has supported the Protection from Sex Based Harassment in Public Bill as it was debated and passed its second reading in the House of Common’s today (09/11/22).

This Private Members’ Bill was tabled by Greg Clark, the MP for Tunbridge Wells, it would create a new criminal offence of causing intentional harassment, alarm or distress to a person in public where the behaviour is done because of that person’s sex.

Speaking in the debate, Peter Gibson said “It is simply wrong, that in modern Britain women and girls still face harassment and fear to be in public alone. Victims of abuse and harassment, predominantly women and girls, have been failed time and time again by the criminal justice system. We can always do more, and we must do more to prevent this from continuing.”

Further, Peter Gibson welcomed the measures in the Bill, closing his speech by saying “I want to again commend my Rt Honourable friend for bringing his Bill forward for its second reading today, it provides another layer of protection to some of the most vulnerable in society and is a great move forward in the right direction”.

The bill secured cross party support, passing its second reading without the need for a division. It will now continue its legislative journey through the House of Commons.