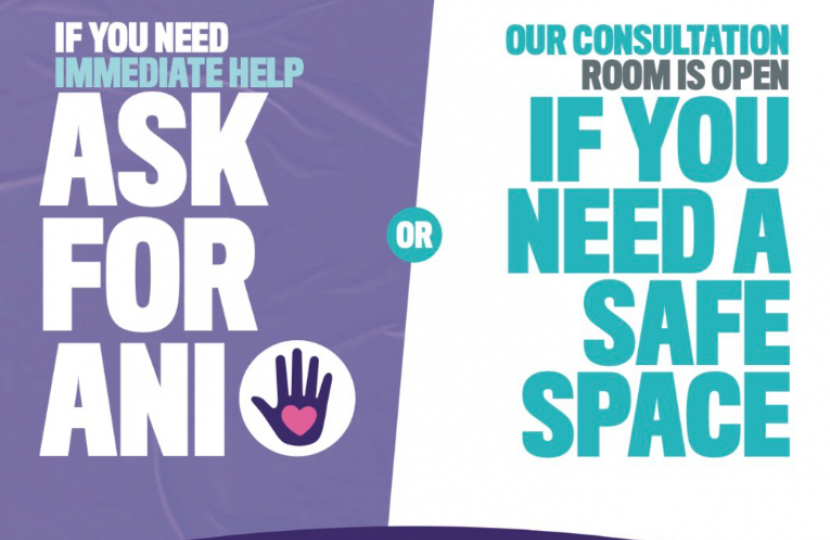 In the House of Commons today, Darlington MP Peter Gibson, welcomed increased spending on domestic abuse services during the national lockdown while pressing the Government to make funding available for local charities as soon as possible.

In the House of Commons today, Victoria Atkins, Minister of State at the Home Office made a statement on the impact of hidden crimes, which include domestic abuse, child sexual exploitation and modern slavery.

By introducing the “Ask for ANI” codeword scheme victims will be able to seek help discreetly from thousands of pharmacies across the country. This is the latest step in the Government’s phenomenal level of support for victims of hidden crimes during the pandemic.

“We have taken a national, regional and local approach to community-based services. We have very much rolled out the community-based service funding with the help of Police and Crime Commissioners to both commission and non-commission services. MHCLG has been rolling out money to refuges. We in the home office have been focusing on the national and regional parts of this funding including helping to bolster the helplines, which we know so many people are relying on to seek help from their abuse.”