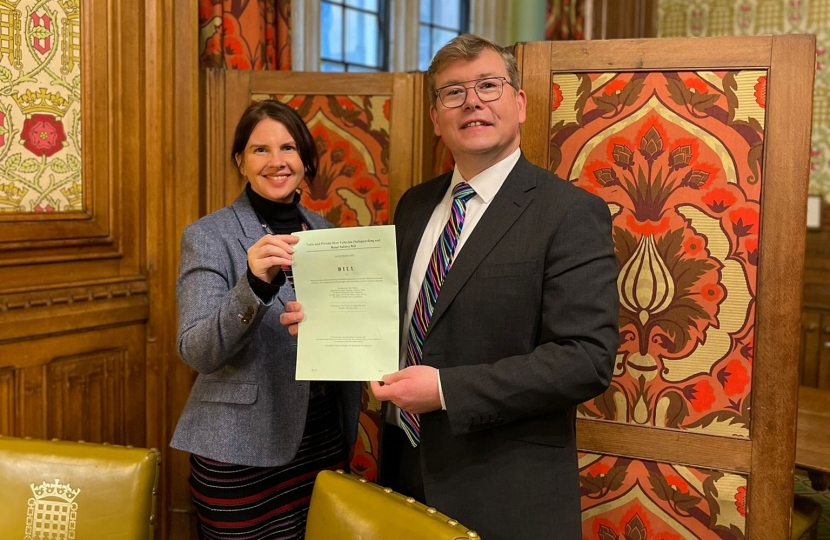 This morning  (21 Jan), the Private Members Bill introduced by Darlington MP Peter Gibson passed its third reading in the House of Commons, meaning the Bill will now proceed to the House of Lords.

Peter Gibson MP introduced his Taxis and Private Hire Vehicles (Safeguarding and Road Safety) Bill in the hope that it will reform licensing rules for taxis and private hire vehicles and start an overhaul of taxi and PHV licensing.

This will be done by encouraging cooperation between local authorities to prevent dangerous drivers obtaining licences.

“This Bill makes changes which will improve the sharing of data on taxi drivers between local authorities and closes a loophole which should never have existed.

“Our constituents can have more peace of mind knowing that steps have moved forward today to make their taxi use safer”.

The Taxis and Private Hire Vehicles (Safeguarding and Road Safety) Bill aims to introduces a mandatory database of taxi and private hire vehicle driving licence suspensions, refusals and revocations for all licensing authorities in England.

The Bill also creates duties on licensing authorities in England to report safeguarding and road safety concerns about drivers licensed by other authorities, and for those authorities to have a duty to take account of those concerns.

“These are essential changes to empower our licensing authorities to continue in their tireless work to keep the travelling public safe by giving them the information they need to make informed licensing decisions.”

Image: Peter with Trudy Harrison, Parliamentary Under Secretary of State at the Department for Transport