MP CALLS ON GOVERNMENT TO BACK INNOVATIVE LOCAL BUSINESS 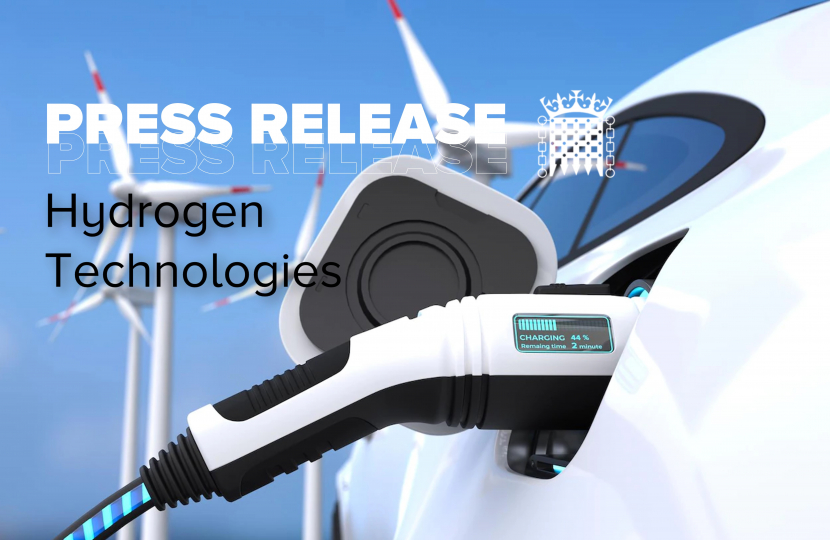 Peter Gibson MP has called on the Government to support the delivery of new hydrogen technologies being developed by Cummins in Darlington.

The need to reduce global greenhouse gas emissions and reach net-zero is greater than ever, and hydrogen fuel is one of the most promising carriers of non-fossil energy. Hydrogen engines are reliable, use similar technology to existing engines, and deliver environmental benefits. This means the transition into hydrogen engines is both operationally and economically viable.

Asking a question at Business, Energy and Industrial Strategy oral questions in Parliament today (17.01.23), Mr Gibson highlighted the £14.6 million the Government has already awarded Cummins to develop “a hydrogen combustion engine which will help the road haulage industry to decarbonise.”

Further, Mr Gibson asked Grant Shapps to build on this work to develop alternative technologies, calling on him to look at current “regulations to enable this technology to be commercially exploited.” Mr Gibson also invited Grant Shapps to visit Darlington to tour Cummins’ engine plant so that he can see first-hand the pioneering work they do.

Mr Gibson received a warm response from the Government, with Mr Shapps saying “well I think it is three yeses, I think he’s absolutely right to highlight the importance of this hydrogen technology, it is one of the reasons the UK has a global lead”