MP takes on new position at Department of International Trade 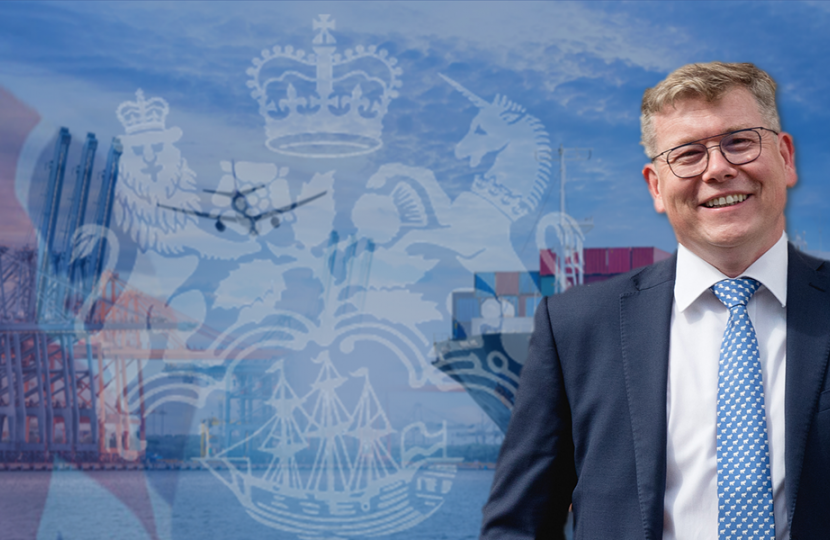 A North East MP has been appointed to a new position in Parliament.

The Department for International Trade aims to relocate around 500 staff who will be based in the Darlington Treasury North Campus by 2030, relocating around at fifth of its 2,455 staff.

A Parliamentary Private Secretary (PPS) is appointed by a Minister to be his or her assistant. He or she is selected from backbench MPs as the 'eyes and ears' of the minister in the House of Commons.

Peter Gibson MP said “Yesterday evening (20 September) I received a telephone call from the Chief Whip asking me to become one of the PPSs ( Parliamentary Private Secretary) to the Department of International Trade. The Department is now headed by Anne Marie Trevelyan MP as the new Secretary of State, another Northern MP. I am excited and really looking forward to my new role in Parliament helping to support the efforts to grow our global trade around the world”