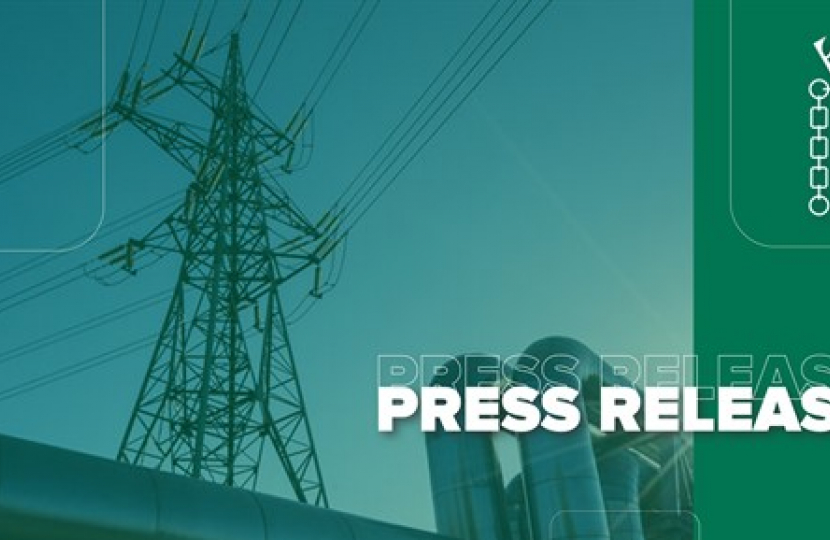 Peter Gibson MP has spoken in favour of the Electricity and Gas Transmission (Compensation) Bill at its second reading in the House of Commons (Fri 25 Nov).

The Bill was introduced to the House of Commons by Liam Fox, MP for North Somerset, on 15 June 2022 and seeks to create a clear efficient and affordable dispute resolution system for cases where land will be or has been subject to acquisition for the purposes of electricity and gas transmission.

Under the current dispute system, taking a dispute to a tribunal will result in high legal costs not just for the aggrieved party but also for National Grid, costs which are then passed on to electricity and gas consumers.

Mr Gibson outlined his support for the Bill saying “This is an important issue and I completely agree with my Right Honourable Friend that this is an area that we need to see improvements in.”

Mr Gibson further offered to support the passage of this Bill, saying to Mr Fox “I know that my Right Honourable Friend will be seeking members of his Bill committee in due course, and I happily put myself forward"