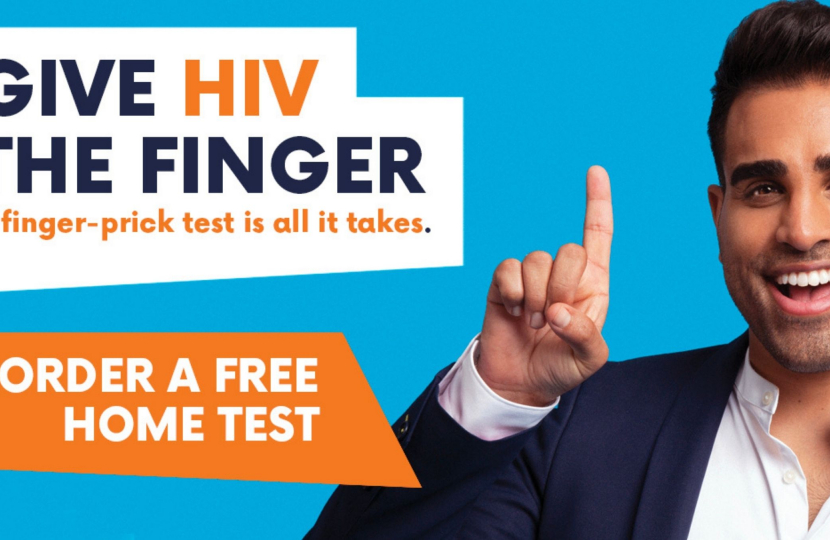 As Conservatives we can be proud of the momentum our Government is building toward the goal of ending new cases of HIV by 2030. Not only was it a Conservative Government that made this global UNAIDS target national policy, we have put our words into action: fully funding the roll out of PrEP in sexual health clinics and making £20 million available to normalise HIV testing in 20 plus Emergency Departments.

Our HIV Action Plan published on World AIDS Day 2021 will oversee progress on prescription-free PrEP being made available from GPs and pharmacies, better testing in local communities and prisons, and much more besides. Taken together these measures aim to see an 80 per cent reduction in new diagnoses by 2025, a key milestone according to the HIV Commission which included former minister Steve Brine MP.

To keep the pressure up on ourselves, the health secretary will report annually to Parliament on the progress toward the 2025 and 2030 goal. We could well  be the first country to end new cases of HIV in this way, I hope the Health Secretary is surveying the nations hot on our heels which includes Australia and France, so we learn best practice before it is too late.

I was proud to support National HIV Testing Week in February and show how quick and easy it is to test.  Scaling up testing is a crucial part of work to reach the 2030 goal. I know colleagues are keen to get opt-out HIV testing in another 35 A&Es too, not an arbitrary figure but enough to cover all areas of high HIV prevalence. GPs in these places should be offering HIV tests too.

I personally am worried about how Covid has impacted HIV treatment. The latest HIV figures show a 20 per cent increase in the numbers of those diagnosed with HIV lost to care or follow up. This is bad for the individual as they are very likely not to be taking their medication – this means the virus could be attacking their immune system and it risks them being able to pass on the virus. We cannot let this persist or become a trend. I know HIV organisations like Terrence Higgins Trust, National AIDS Trust and the Elton John AIDS Foundation are keen to press this point and get action. They need our support.